Today saw the opening of Monmouth South Service Station, featuring Starbucks, Greggs and Subway, on the A40 in Monmouthshire. 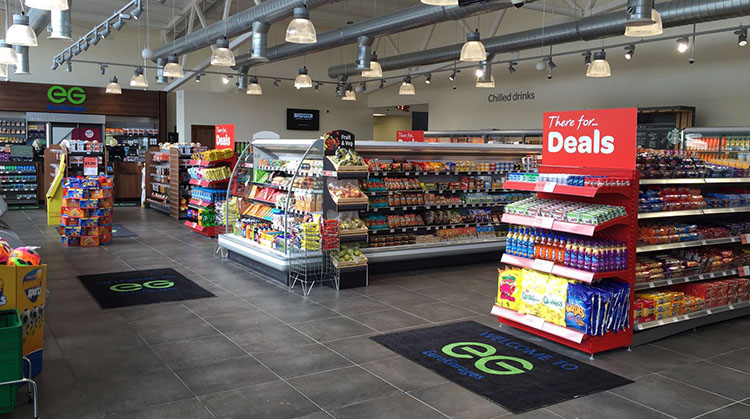 Following the closure of the original buildings, known as Raglan Services, in September 2012, Euro Garages purchased the derelict site and sought permission from Monmouthshire Council to demolish and rebuild the services on both the north and south bound sides of the A40. 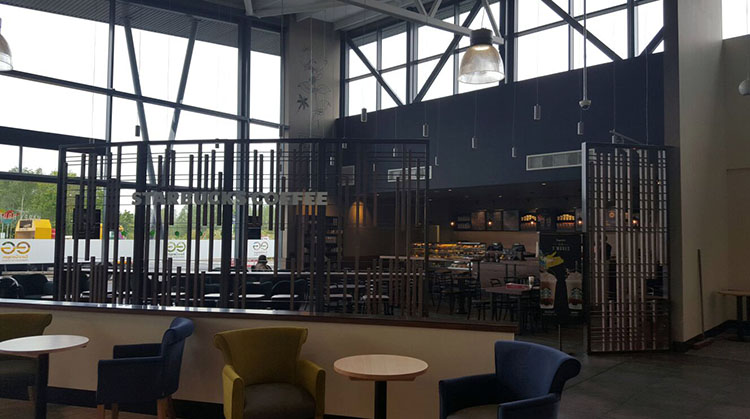 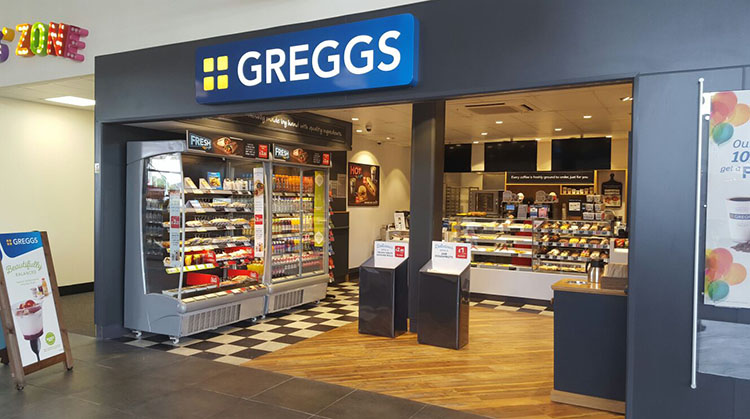 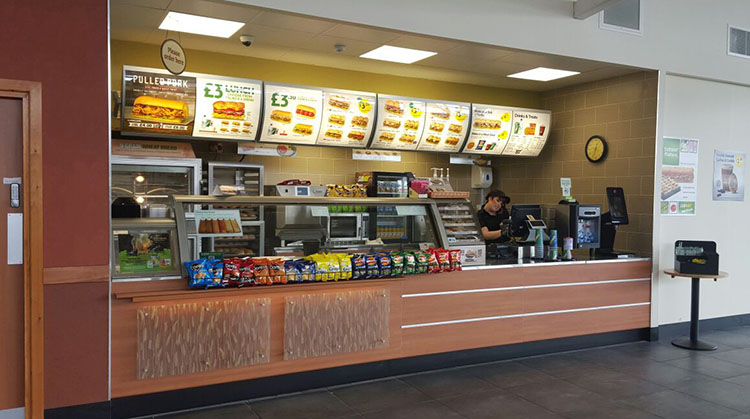 As well as bringing much needed services to the area, the rebuilt site will provide around 135 jobs, 45 of which reside in the South side alone. 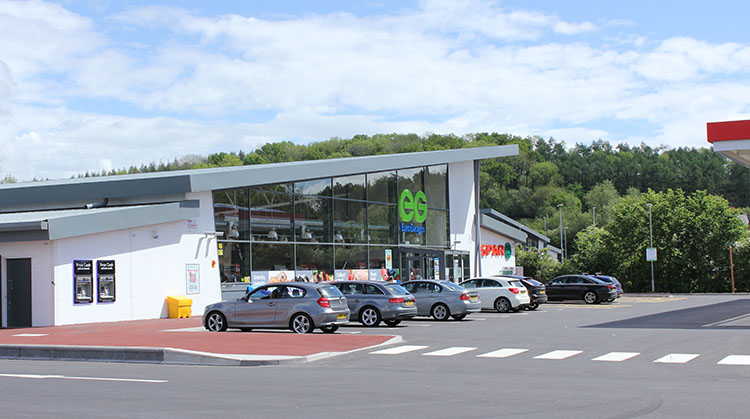 Monmouth North, pictured, has been open since March 15th.

A huge thanks to the teams involved in bringing this together and good luck to our Euro Garages colleagues – we’re sure the site is in capable hands.

Its Friday the 13th, but at least one Euro Garages customer isn’t being affected by bad luck, thanks to the team at Hartlebury who have done it again with another example of great customer service.

Their area manager, Richard, got in touch to say that he had been impressed once again by the site’s attitude and actions when a wallet was found at Hartlebury with cards and a large amount of cash inside.

Supervisor Sadie had put it in the safe, expecting that it would be claimed. On the following morning, however, Sadie spotted the gentlemen who was pictured on one of the photo IDs in the wallet and quickly grabbed him before he left to return it.

And it’s lucky she did. The customer had assumed that the wallet had been stolen from his van, and had given it up as lost – particularly the cash amount. 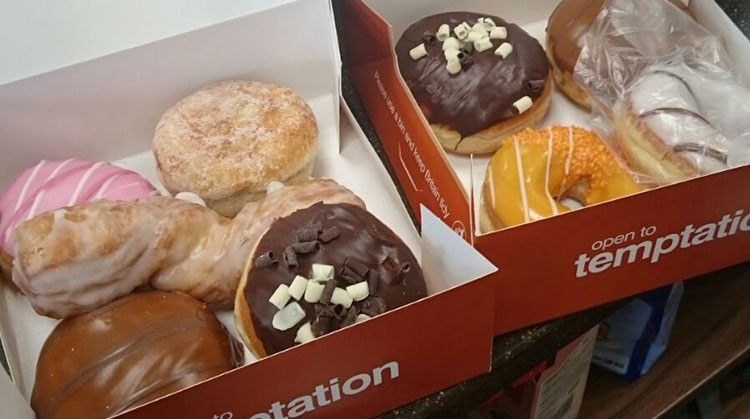 The customer thanked Sadie and returned with two boxes of cakes from Greggs for staff to share in their breaks to show his gratitude for the team’s honesty and help in returning his property.

This is a brilliant example of how the smallest actions can make the biggest difference to someone’s day, so well done to Sadie and to Hartlebury!

It’s good news for Monmouth today, as Euro Garages open the newly built service station on the north side of the A40 in Monmouthshire. 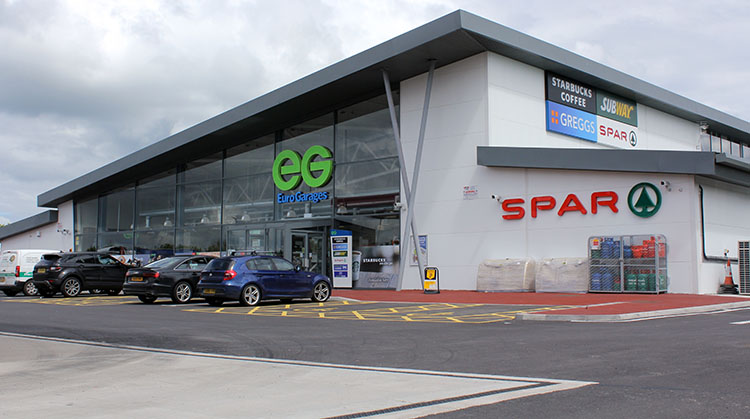 Formerly known as Raglan Services, the site has been closed since 2012. Euro Garages were given permission to demolish and rebuild the services, promising Spar, Greggs, Subway and Starbucks facilities in addition to the petrol station.

Work is still ongoing on the south side, so keep an eye on our twitter @EurogaragesLtd for more updates as we have them.